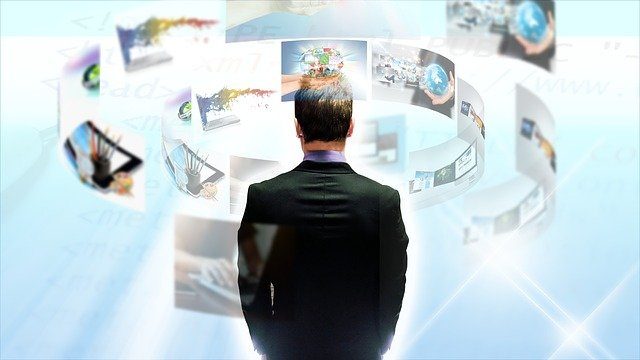 CompTIA Security+ exam (SYO-501) is retiring end of this month. If you have been studying and preparing to take this exam please remember to schedule your exam before July 31st. The new Security+ (SY0-601) exam is also now available and candidates have an option to take either exam until July 31st. CompTIA Security+ is a globally recognized certification that validates the baseline skills necessary to perform core security functions. CompTIA Security+ is the first security certification a candidate should consider if planning on pursuing a career in IT security. It establishes the core knowledge required of any security role and provides a springboard to intermediate-level cybersecurity certifications and jobs. Security+ certification incorporates best practices in hands-on troubleshooting and ensuring candidates have practical security problem-solving skills needed to assess, identify, monitor, operate, comply, respond and recommend the security requirements and solutions based on an enterprise environment. CompTIA Security+ certification exams can be scheduled through Pearson Vue and may be taken either online or in person at a testing center. TAPC is an authorized testing center for Pearson Vue, Kryterion, Certiport, MAT, DSST, PAN , PSiOnline, WGU, Castle, CLEP, NTN, NCCT, iNARTE, and also offers proctoring services to schools, colleges, and universities. TAPC has offices in Ashburn, VA and is open seven days a week.