The companies, products, logos and service names used in this section are for identification purposes only. All trademarks and registered trademarks are the property of their respective owners.

TAPC has partnered with The CE Shop, the leader in online real estate education, to provide you with the highest quality Pre-Licensing, Post-Licensing and Continuing Education courses,These are state-approved, self-paced courses that you can take in the comfort of your own home or anywhere you have internet access.

What to Expect at a PearsonVUE Testing Facility 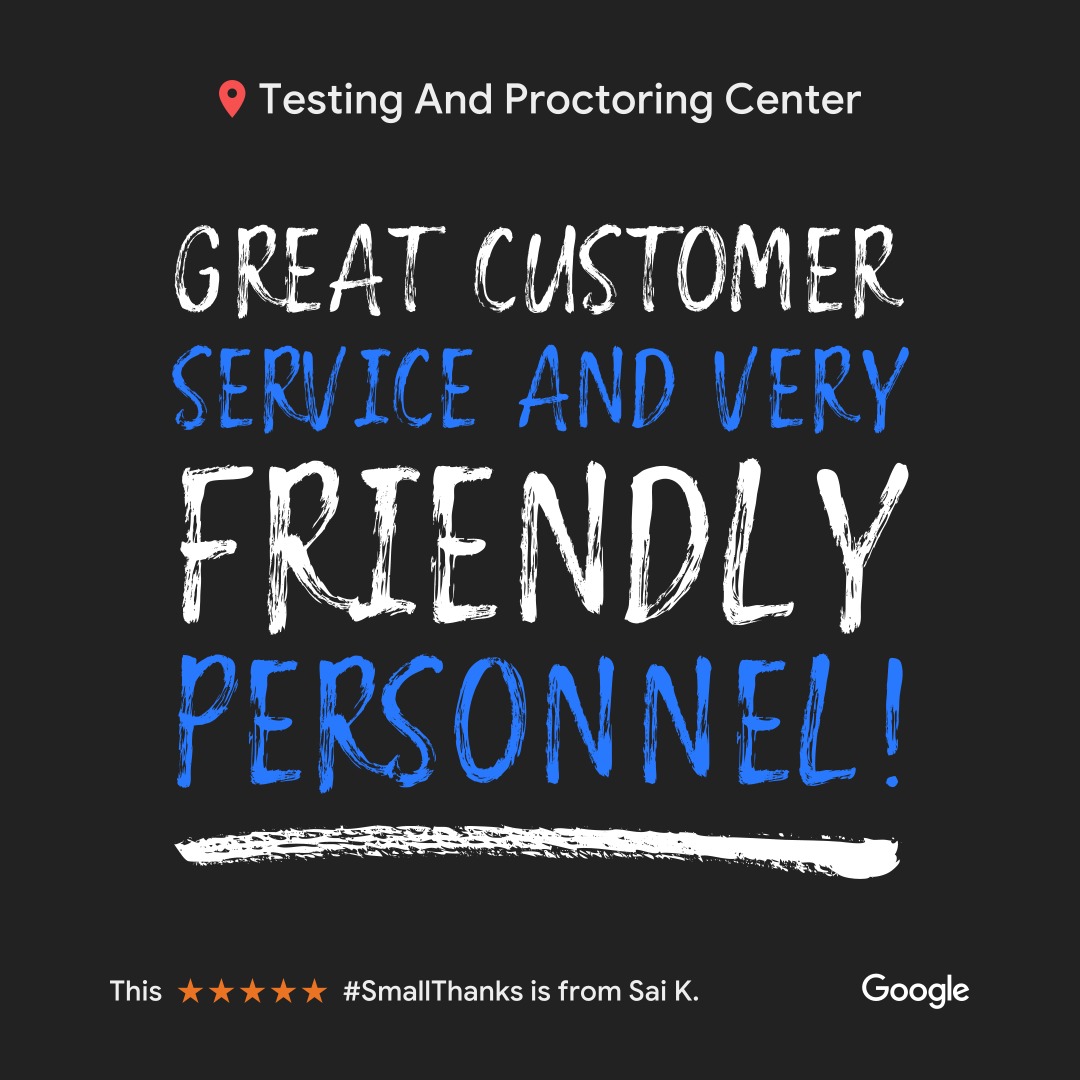 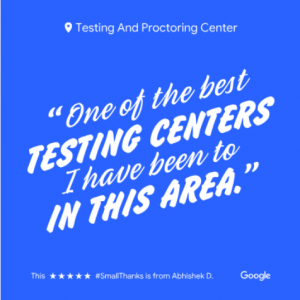 0
Your Cart
0
This site uses cookies: Find out more.